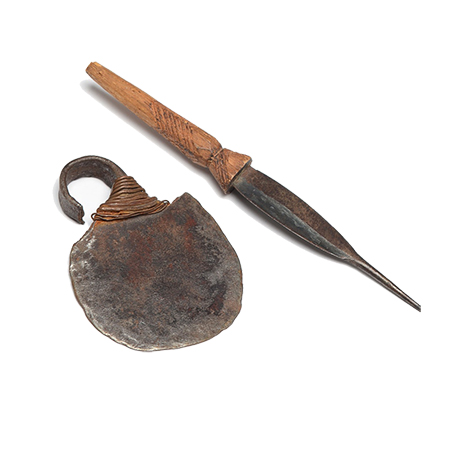 A brief history of agriculture and farming machinery

The history of farming begins approximately 10,000 years ago in the Neolithic era in today’s Western Asia. The first crops were cultivated with primitive metal tools which were invented when the era ended.

Egypt was where irrigation is thought to be applied first which happened around 6,000 years B.C. The Bronze age and the following periods were the times when other parts of the globe adopted different farming methods involving tools. Domestication of animals become more and more important. Crop rotation and the use of moldboard plow followed and farming became much more efficient.

The Importance of the British Agricultural Revolution 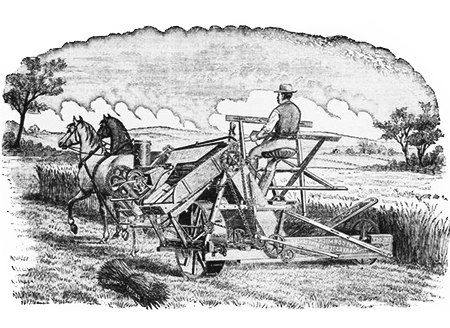 As new discoveries like the steam engine were introduced, farming was changed forever. An important period in the development of agriculture is the British Agricultural Revolution which happened between the 17th and the 19th century. Many new cultivating and crop rotation methods were introduced and productivity grew significantly in that time. Jethro Tull’s horse-drawn seed drill marked the beginning of the era. Threshing machines replaced beating the grain by hand after Andre Meikle invented the thresher in 1719 and wheeled machines replaced manual harvesting with sharp blades. Prior to this period, only ploughs and sickles were used. However, blacksmith-made tools slowly became obsolete as new machines were invented. The manufacturers of these machines were mostly small workshops. Their skills were crucial as they introduced metal which replaced the wood mostly used for producing farming equipment until that time. A fine example is John Deere, who produced the first series of his revolutionary plough in the 1840s. Hiram Moore patented the first harvester in 1835 while Aussie John Ridley developed the Gallic stripper.

Horse-drawn reapers were produced next, which were understandably much more efficient than hand reapers. Scotsman Patrick Bell created the first reaper machine in 1826. McCormick began producing harvesting machines in the 1840s in the U.S. H. Moore и J. Hascall’s patented machine featured the initial design of the classic combine. Around the same time, combined harvesters became slightly popular, and the Case Corporation (knowns as the Racine Threshing Machine Works back then) started developing such machines in 1842. 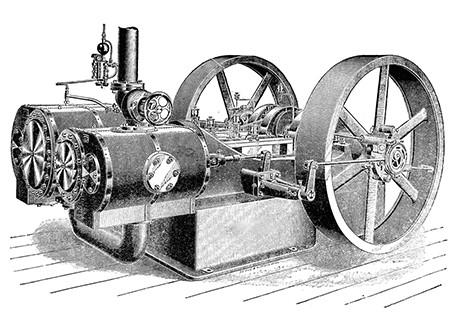 The steam-powered plowing engine was introduced in the middle of the 19th century. The engines were also suitable for use in mills, threshing machines and pumps. Ransomes and Sims & Jefferies were among the manufacturers of these engines.

Mann’s Patent Steam Cart and Wagon Company and Richard Garrett & Sons were among those who designed steam tractors used for ploughing but horses were still heavy competition in the late 19th century. Charles Hart and Charles Parr introduced the internal combustion-powered tractor in 1896.

In other words, operations like corn harvesting and barn work were slowly becoming mechanized, and a total of six companies produced combined harvesters in the U.S. by 1890.

The beginning of the 20th century was marked by the formation of an agricultural machinery market. Many new inventions contributed for the rapid growth of that segment, such as the petrol and diesel engines. The 1920s and 1930s were the time when a lot of the big companies we know today, such as John Deere, Case and McCormick, expanded and introduced new technology. Rubber tires and hydraulics were used for the manufacturing of tractors and other machines for the first time in history. Diesel engines were widely used in combined harvesters which became lighter and much more efficient than steam-powered ones.

The middle of the 20th century witnessed a booming agricultural machinery industry, especially after the WWII period. The 1960s and 1970s were the period when producers of farming machinery began expanding by selling and manufacturing their products in other countries across the world. As a result of the wide use of different machines, the economic environment in most countries changed dramatically as their agricultural sectors grew fast.

Eventually, the agricultural sector had all kinds of machines and features implemented into its operations. Machines like trucks and planes were also used in different farming tasks. Stationary engines and pumps, seeders and planters are just a small portion of the equipment used in farming.  Harry Fergusson developed the three-point hitch which was revolutionary and later used by Henry Ford.

Apart of the machines, all kinds of digital technologies are used in order for the efficiency of the farming processes to be increased. Monitoring and data systems, as well as GPS systems and self-driving machines are already in use.

You can find every type of agricultural machinery known today in the listings of Sales Machinery. 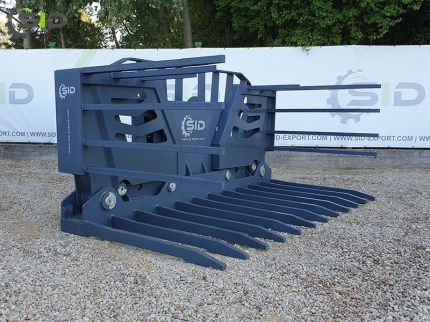 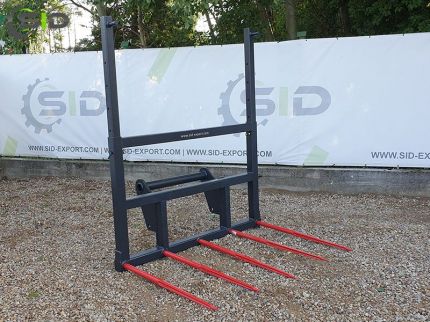