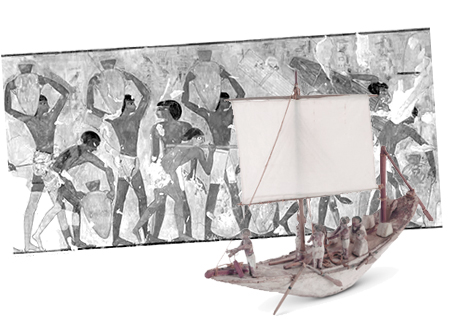 These Are the Origins of the Equipment Needed for Materials Handling

Materials handling is basically as old as the human civilization, as mankind has always had the need for moving raw materials or goods from their original location to a place where they will be processed or used for a certain task. This required different means for collection of the materials, as well as their loading, transportation, processing and distribution. At first, materials were treated in a basic manner, most often one unit at a time.

The Father of Industrial Engineering 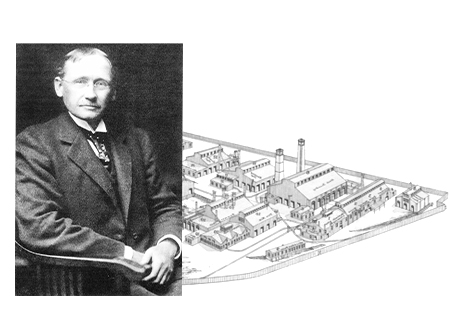 The father of industrial engineering – Fredrick Taylor, was also the one who turned a lot of attention to materials handling. As an important step of any supply chain, loading processes had to be improved. Soon, the forklift was invented. The first machine of this kind was introduced in 1915 and it soon became a really important novelty. It was the most efficient machine for every warehouse to use, as pallets were handled with ease regardless of their weight. As a result, materials and goods were handled much faster. Soon, forklifts were able to lift pallets really high, and the pallet rack was the next feature to be introduced.

Pallet racks for vertical storage were introduced around the late 1920s. This enabled warehouses to grow in height instead of take more space on the ground. 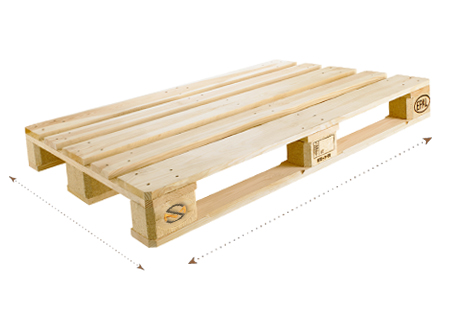 The 40s and 50s of the 20th century were periods focused on finding efficient solutions in order for the intensive materials handling processes to be improved. Mechanization, more particularly pallet lifts, was the answer. People began using the term ‘unit load’, which meant that pallets were about to optimize warehouse space. The concept was used extensively in the 1950s when it became part of the intermodal container solution, meaning that freights could be loaded sequentially on trucks, trains and vessels. Still, manual operations are often required, meaning that workers use their hands for operations like emptying, filling, lifting or lowering goofs and parcels. There are numerous ergonomic means that enhance their work, such as positioning equipment (lift, tilt and turntables, balancers, hoists, etc.). There is a variety of semi-automatic machines and devices for material handling available today. 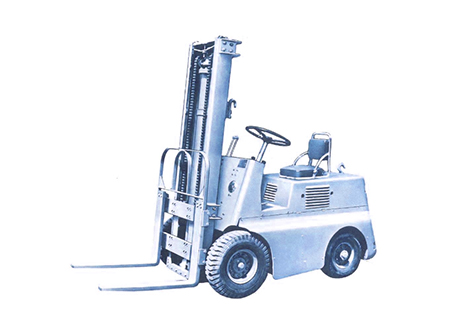 When thinking of material handling equipment, you should include even carts and wheelbarrows to the category. All kinds of cranes, industrial trucks, forklifts, electric tugs and other machinery are also part of that category, as they are the only means capable of handling, transporting and storing heavy loads. Trailers are an important part of the equation as well. Another very important part of the segment are the monorails and the various types of conveyors which can either be powered or moved by systems using gravity’s force. We already mentioned containers and pallets.

Conveyors are of key importance for materials handling, and they have been around for a long time. The first primitive version was shown in 1795 and it was a simple belt moving across a wooden platform. The design hardly changed for over a century, but in the dawn of the 20th century, engineers improved them. Soon, the automotive industry adapted the conveyor line and increased its productivity numerous times. Henry Ford introduced the technology to his factories and mass-production happened like never before. Mines also used them extensively, and the post WWII period was a time for modern materials to be introduced. Conveyors became much safer in the 1950s. In the 1980s, conveyors already had internally mounted rollers, pullers and motors.

Cranes are the most useful pieces of heavy machinery for material handling. Depending on the location and type of materials, cranes can be either vertical or horizontal. They increase flexibility of the material handling processes compared to conveyors. They have been known to exist since the Roman Empire, and the first modern crane was shown in the dawn of the Industrial Revolution by William Armstrong. Cranes can be stationary, self-propelled or truck-mounted.

Industrial trucks are also of great importance for materials handling. There are lift and dump trucks available, depending on the task required, including automatically guided vehicles, which is a state-of-the-art technology.

Industrial robots are not only essential for manufacturing, but material handling as well. Bill Taylor invented the first one in 1937. The first robotics patent was given to George Devol and his Unimation company in 1961. Eventually companies like KUKA and ABB emerged on the market in the 1970s. Faverges SCA –bought Unimation in 1988 and the Bosch robotics division in 2004.

Bulk material handling requires a number of special machines such as conveyors, diverters, moving floors, stackers, bucket elevators, truck and railroad dumpers, as well as many other devices. Alongside palletization and containerization, bulk material handling is an extremely important field of operation crucial for numerous industries. 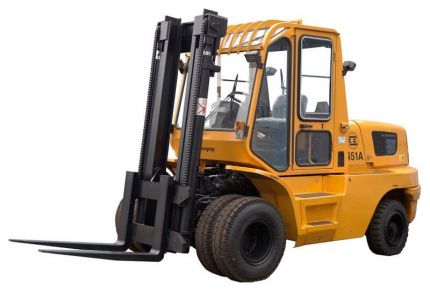 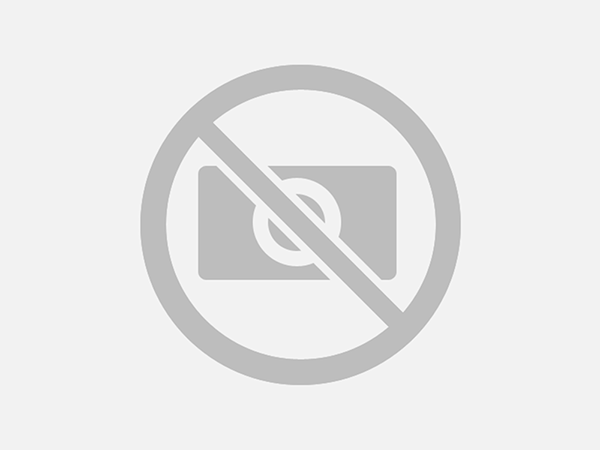 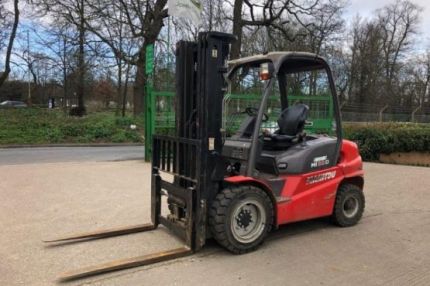