This is Just How Important The Spare Parts Industry Is 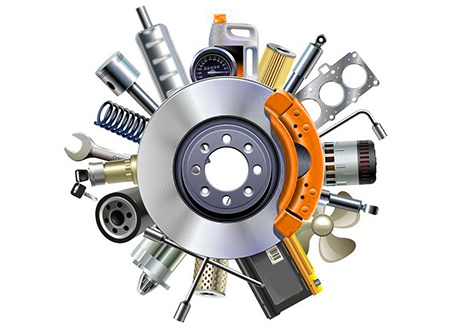 No machine can work for an unlimited amount of time without the use of spare parts. As soon as the Industrial Revolution changed the world, many different machines were invented in a short period of time. Ranging from passenger cars to agricultural machinery, planes and production equipment, machines were used in pretty much every business sector worldwide by the late 1920s. This meant that they need to be maintained, and spare parts and consumables were needed, such as lubricants, brake pads, hoses and filters. When wheels were further developed, tires became pneumatic.

The Internal Combustion Engine Gave Birth To The Industry

When the internal combustion engine was invented, manufacturers like Gottlieb Daimler and Henry Ford needed a lot of spare parts, and despite the fact they created the design, they could not produce every single part themselves, especially when Ford introduced the assembly line in the car manufacturing world. They outsourced most of the parts fabrication to other companies, and the spare parts industry grew big. From blacksmiths to 3D printing, spare parts have come a long way in a little more than a century! Today, more than seven million people are involved in the spare parts industry, and its total annual revenue is expected to exceed three billion dollars in 2019. 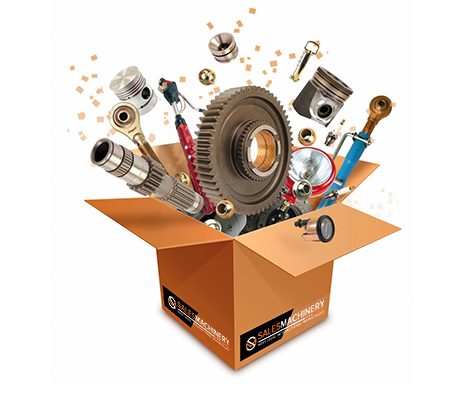 Manufacturers are divided in different groups. There are company making original parts (OEM), and others produce replacement parts. Some companies are specialized in producing parts for upgrades and accessories. Some manufacturers like Magna International go a step further and develop different systems that car manufacturers use and they even assemble vehicles for them.

The internal combustion engine eventually evolved a lot, and advanced fuel and ignition systems followed. Turbochargers, compressors and a variety of additional motors, sensors and pumps were introduced over time, and the majority of them were produced by big companies like Bosch, Valeo, General Electric and other companies. The first forced induction engine using a turbocharger was a radial design created in 1915 by Sulzer. The device was commercially used in ships at first, and it was introduced in mass-produced cars in 1962. GE, Garret, KKK and Holset are among the biggest turbocharger producers today.

The Different Fields of the Industry

Transmissions are still evolving after more than a century of application. The first primitive two-speed gearbox was shown in 1904 by the Sturtevant brothers. Later, the manual gearbox evolved, but the real breakthrough was the invention of the automatic transmission. The planetary transmission mechanism was used in the Model T in 1908 which had two speeds. The semi-automatic device was developed by GM and REO in the early 1930s but the clutch was still part of the design. GM later showed the Hydra-Matic, which was the first mass-produced automatic gearbox in the world. Mercedes-Benz developed their own version with a similar function in 1954. The technology evolved and after the 80s, five and six-speed units were shown, and a 7-speed model was built by Mercedes-Benz in 2003. ZF, Aisin, BorgWarner, GM and Eaton are some of the leading transmission makers today.

Hydraulics are known to exist for quite some time – even the ancient Greeks used them. Today, hydraulics is an essential part of almost every machine known to man. What is more important, many of the machinery in use today use hydraulics for their main functions, such as excavators, forklifts, diggers, trucks, etc. Joseph Bramah and William Armstrong were the inventors who brought hydraulics to different industries with the development they contributed to. Hydraulic power requires a lot of different parts and systems capable of withstanding high pressure, such as pumps, pipelines, pistons and many more.

The undercarriage of any machine or vehicle is just as equally important as the other parts and systems. The steering and the breaking system have become much more complicated than those used in the dawn of the 20th century. Modern disc brakes, and retarder systems are a far cry from the old school drum brakes. Material evolution resulted in using much more efficient metals for brake discs. However, brake systems have been around since the late 1800s. Shock absorbers, leaf springs, drive shafts and a plethora of other components are important bits of the suspension of almost every machine, as they are responsible for the handling and safety.

Electric systems are currently among the important parts of every machine. With state-of-the-art technology used, they are now making machines safer and much more efficient than ever before. Components like active steering and systems like the drive-by-wire technology are really important. GPS positioning and autonomous vehicles are already a thing, which was unthinkable a century ago. 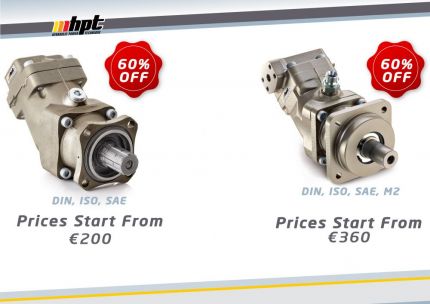 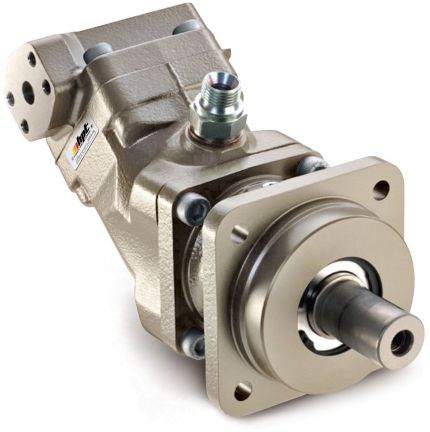 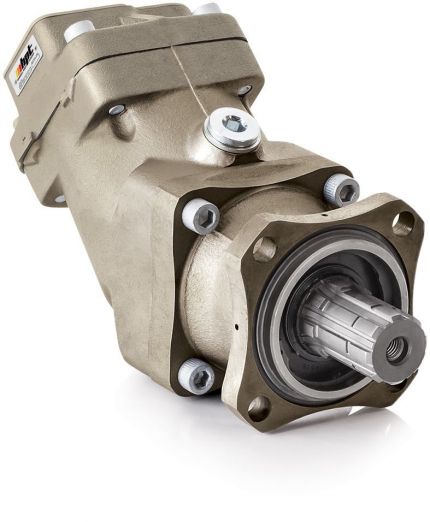