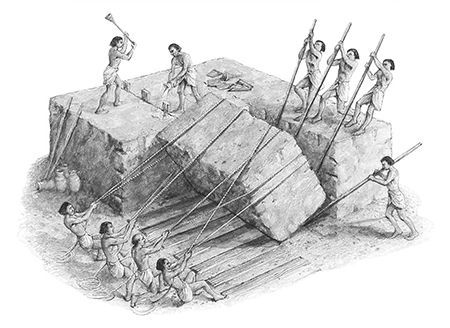 The History of Heavy Construction Equipment Goes A Long Way Back

Mankind has a long history in construction and engineering. The New Stone Age was the period when the first primitive tools were used. The basic functions like cutting, scraping and pounding were discovered. With the Copper and the Bronze ages, the wheel was introduced and this allowed construction to advance. Tools became more precise and durable as well. Iron was largely used during the Iron age and the newly-developed tools were used to improve woodworking. It is believed that rollers and sledges were first used by the Egyptians. 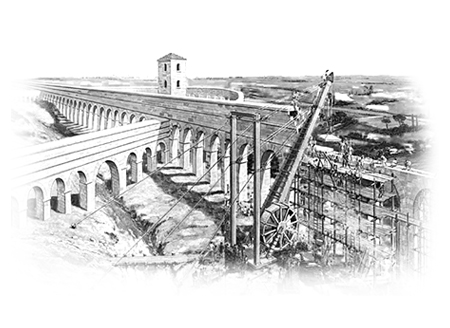 When it comes to heavy construction equipment, it is fair to say that the Romans were the first to use similar devices. People in Ancient Greece and the Roman Empire were marked by the use of waterwheels and timber cranes. These devices, as well as the pile driver date back to the 15th century. However, the first real machines used in construction were introduced in the beginning of the 18th century. One of the pioneers of the industry, Marc Isambard Brunel, patented the tunneling shield in 1818.

Only in the end of the 19th century the first versions of different heavy machines in use today were developed and until that time, animals were used to power the devices used. Records of British dredges using steam power in 1796 exist today. The portable steam engine reshaped this field and the agriculture machines were the first to benefit from it. Then, tractors were transformed or developed, which is how the steamroller was invented. When petrol and diesel engines became widely used, they became the preferred choice of propulsion for construction machines over ethanol and kerosene ones. America was the biggest potential market for such machines.

The Evolution and Invention of Modern Heavy Machines 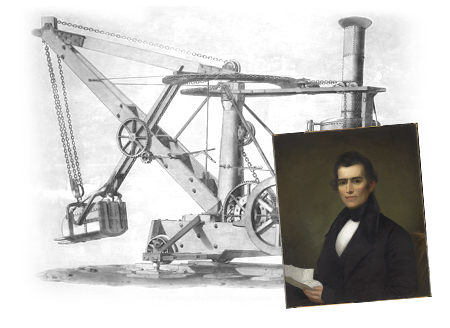 William Otis designed the first real self-powered excavator in 1835. Hydraulic systems were also used more and more, as well as electric powered equipment. The forklift was invented around the same time when the Holt Manufacturing Company was founded (known today as Caterpillar) – Holt produced the gas-propelled crawler tractor that was used as a basis and inspiration for military machines, too. In terms of mass-production, the first significant machine to be produced was the 1917 Fordson tractor, followed by a front loader machine. Overall, farming machines greatly impacted the heavy construction machinery world.

In the very beginning of the 20th century, the first commercial vehicle was launched on the market – the Lombard Steam Log Hauler. Engineers realized how tracks would improve the machines’ capabilities so they implemented them – tractors, bulldozers and excavators still use tracks. The bulldozer as we know it was invented in the 1920s.

The hand shovel was not needed anymore as the down of the 20th century was the time when the hydraulic excavators had already been developed for a couple of decades. This, of course, increased productivity. Earthmoving and digging became a lot less labor-intensive tasks. The heavy-duty container cranes became widely used in the 1950s. Special means of transportation of heavy machines were also developed after that, because such equipment was becoming more and more popular all around the world. Around that time, Liebherr developed the first mobile tower crane in the world in 1949 which was needed because buildings became higher and higher.

After WWII ended, construction was booming in many countries, and heavy machinery was needed more than ever. The construction industry skyrocketed as roads and highways were built all around the world in the 1960s.

The 1970s and the 1980s were times when many construction equipment manufacturers merged, and a variety of regulations were introduced, which resulted in more efficient and environmentally friendly machines. Caterpillar dominated the U.S. market and much of the world’s market share as well. Construction equipment rental became a thing in the dawn of the 21st century and the industry grew. Electric powered machines were presented as well.

In a matter of a century and a half, construction equipment has come a long way and today we have an enormous variety of heavy machines on our disposal. Skidders, telehandlers, graders, bulldozers, scrapers, pipelayers, pavers, rollers, excavators and tens of other types of cleverly designed machines helped reshape the world. It was the introduction of hydraulics, steam power and the internal combustion engine that changed the game, and today we are still witnessing the evolution of heavy construction equipment. 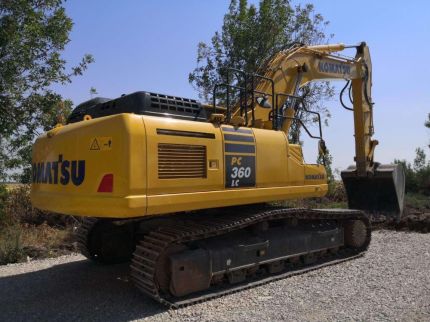 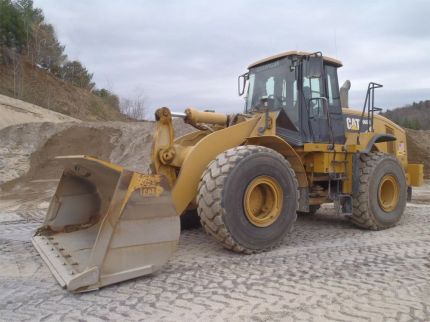 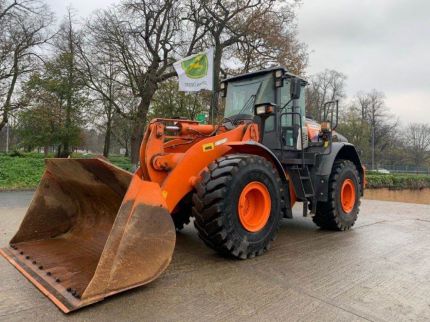 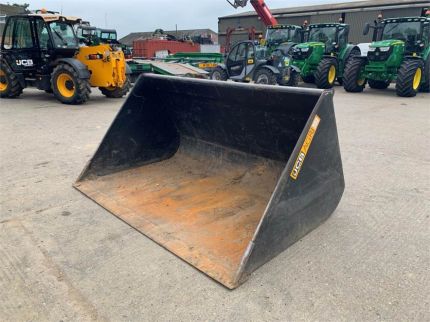